Delivering new build and refurbishment projects with skill and expertise

Read about our diverse range of projects

Our commitment to social responsibility

View our ever expanding operating area 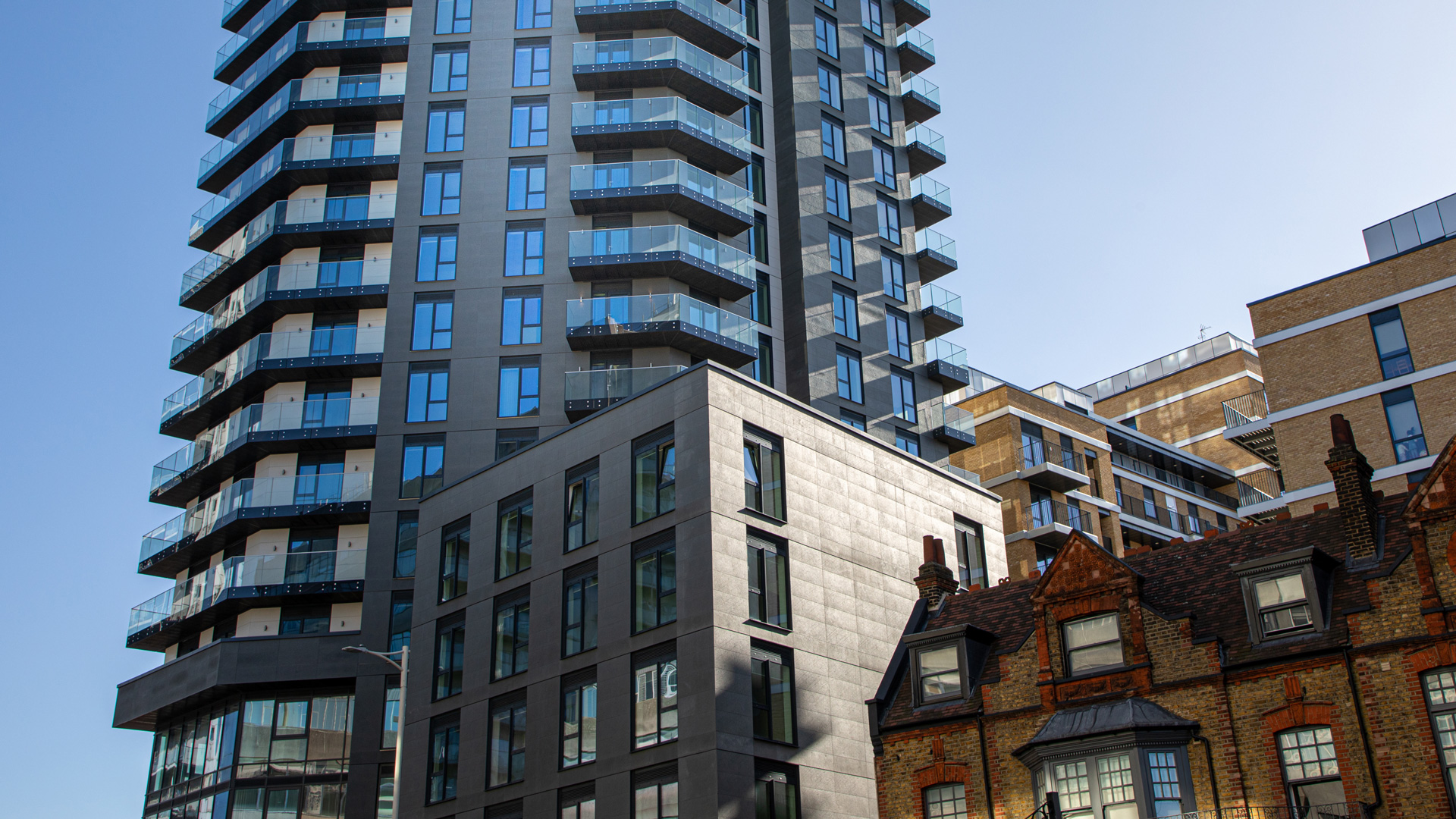 A small development of 3 and 4 bedroom homes in Stone, Kent

A development of 47 apartments in Aylesbury, just 40 minutes from central London

A stunning combination of new and historical, regenerated apartments

View all our developments

Helpful hints to guide you to your new home 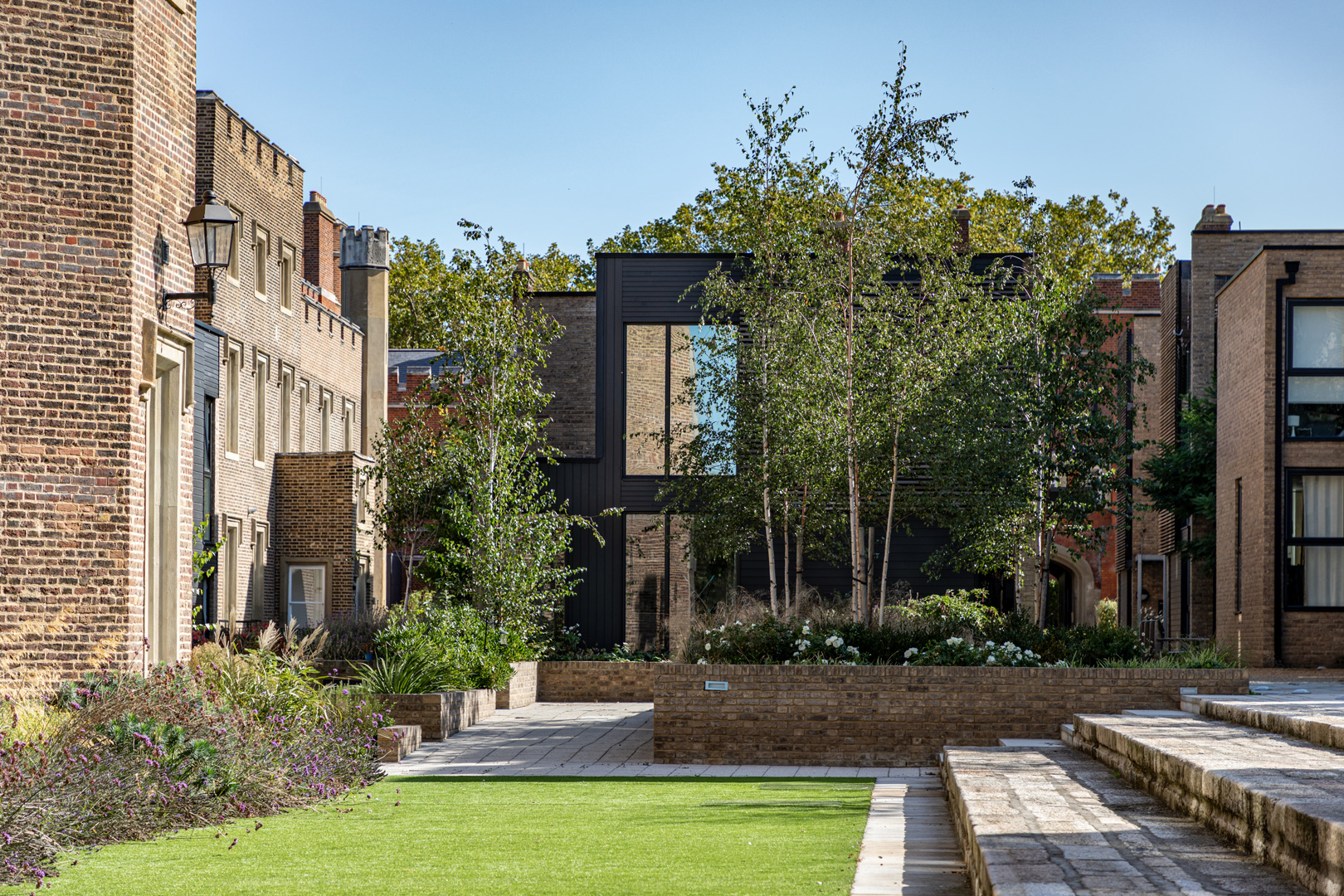 Our people and culture key to our success

Find out what exciting career opportunities we have available

Our mission is to be a leading customer focused developer of quality homes and sustainable communities, for all sectors of the housing market in London and the South East.

We provide fully accredited national apprenticeship schemes for all ages

Keep up to date with the latest news from Durkan 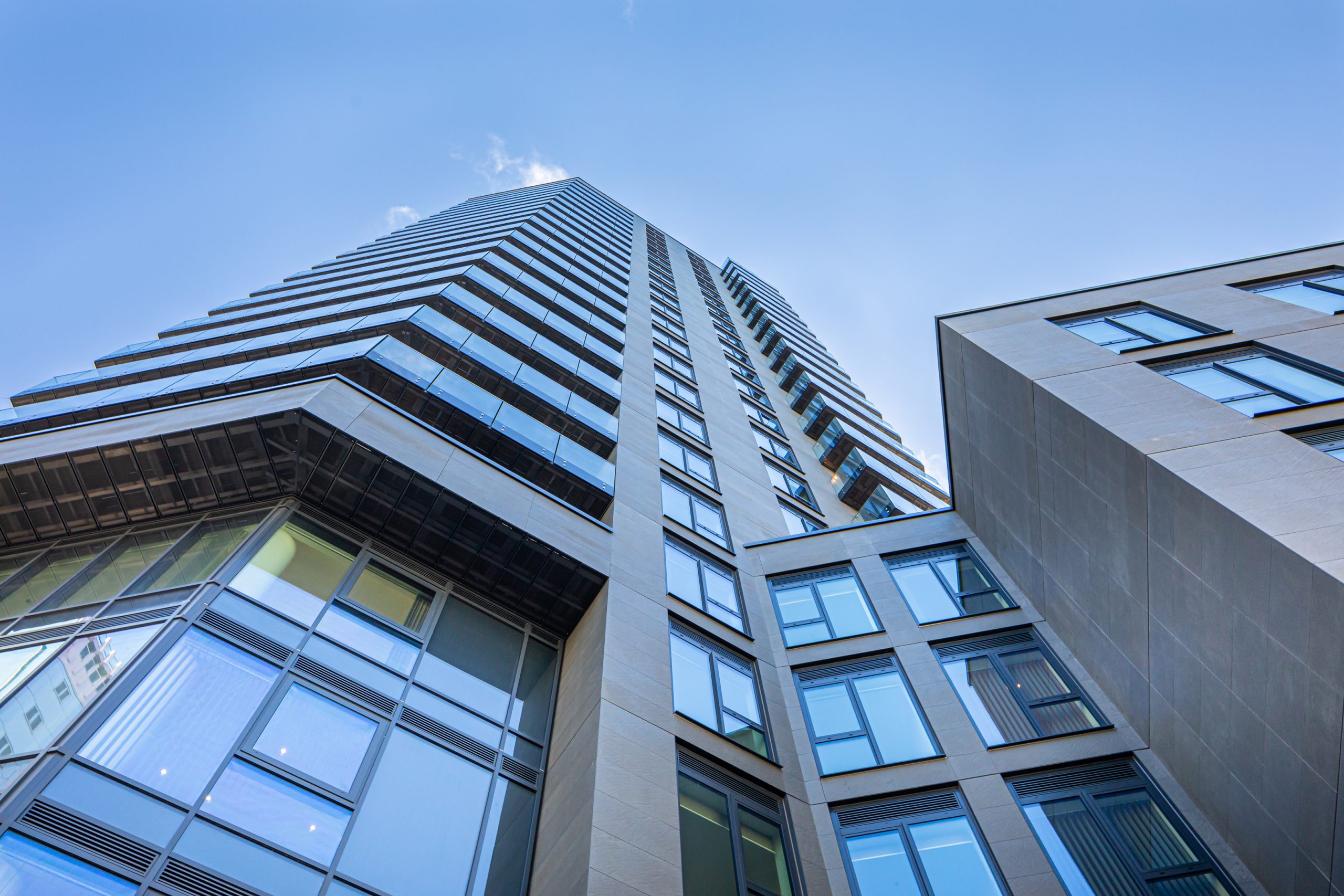 In early 2019, Durkan signed a contract with Peabody to deliver the first phase of Southmere Village later in 2020. This contract forms part of Peabody’s wider regeneration of South Thamesmead – one of the largest projects of its kind in the capital.

Phase 1A a £45m contract will see Durkan design and build 130 new homes and furthermore Phase 1B a £126m contract comprising a total of 404 new homes – both a mixture of dwelling types with affordable, private, and shared ownership. In addition to providing much-needed new homes for Londoners, the ambitious project is breathing new life into South Thamesmead with new shops, local amenities and an innovative designed Library.

Rising from London’s Erith marshes in the 1960s, Thamesmead was the solution to the city’s post-war housing shortage. Known for its daring and experimental design, with its use of prefabricated concrete to create bold blocks of flats and terraces, Thamesmead became one of London’s most iconic post-war housing estates.

Fast forward to the present day, Southmere Village is the first phase of the Abbey Wood and South Thamesmead Housing Zone which will deliver more than 1,600 homes across four sites. The plans include the development of local amenities including a new library and public spaces that will join the future Abbey Wood Crossrail station with South Thamesmead.

It is also the first project where the existing post-war building stock is being demolished and completely rebuilt.

Through a partnership with YouthBuild, Durkan is creating skills development and employment opportunities that will deliver a positive legacy for Thamesmead.

The Construction Skills Academy is based in the heart of Thamesmead. Located at a former police station, Durkan completely refurbished the site, transforming it for use as a training academy. The YouthBuild programme provides young adults in the local community with the opportunity to build a career in the construction industry. The scheme sees participants spend time on site with Durkan, carrying out essential building and repair work around Thamesmead. This work enables trainees to gain valuable construction experience and work towards qualifications while contributing to the regeneration of their local community.

Trainees supported by Durkan will work on the Southmere Village scheme and following completion of their qualifications, will be considered for further apprenticeships or employment opportunities in Thamesmead.

As well as a training base, Durkan’s Construction Skills Academy will act as a community centre for the area creating a hub for enterprise, employment, education and youth programmes.

You can find out more about which cookies we are using or switch them off in settings.

When you visit any web site, it may store or retrieve information on your browser, mostly in the form of cookies. This information might be about you, your preferences or your device and is mostly used to make the site work as you expect it to. The information does not usually directly identify you, but it can give you a more personalised web experience. Because we respect your right to privacy, you can choose not to allow some types of cookies. Click on the different category headings to find out more and change our default settings. However, blocking some types of cookies may impact your experience of the site and the services we are able to offer.

These cookies are necessary for the website to function and cannot be switched off in our systems. They are usually only set in response to actions made by you which amount to a request for services, such as setting your privacy preferences, logging in or filling in forms. You can set your browser to block or alert you about these cookies, but some parts of the site will not then work. These cookies do not store any personally identifiable information.

If you disable this cookie, we will not be able to save your preferences. This means that every time you visit this website you will need to enable or disable cookies again.

These cookies allow us to count visits and traffic sources so we can measure and improve the performance of our site. They help us to know which pages are the most and least popular and see how visitors move around the site. All information these cookies collect is aggregated and therefore anonymous. if you do not allow these cookies we will not know when you have visited our site, and will not be able to monitor performance.

Please enable Strictly Necessary Cookies first so that we can save your preferences!